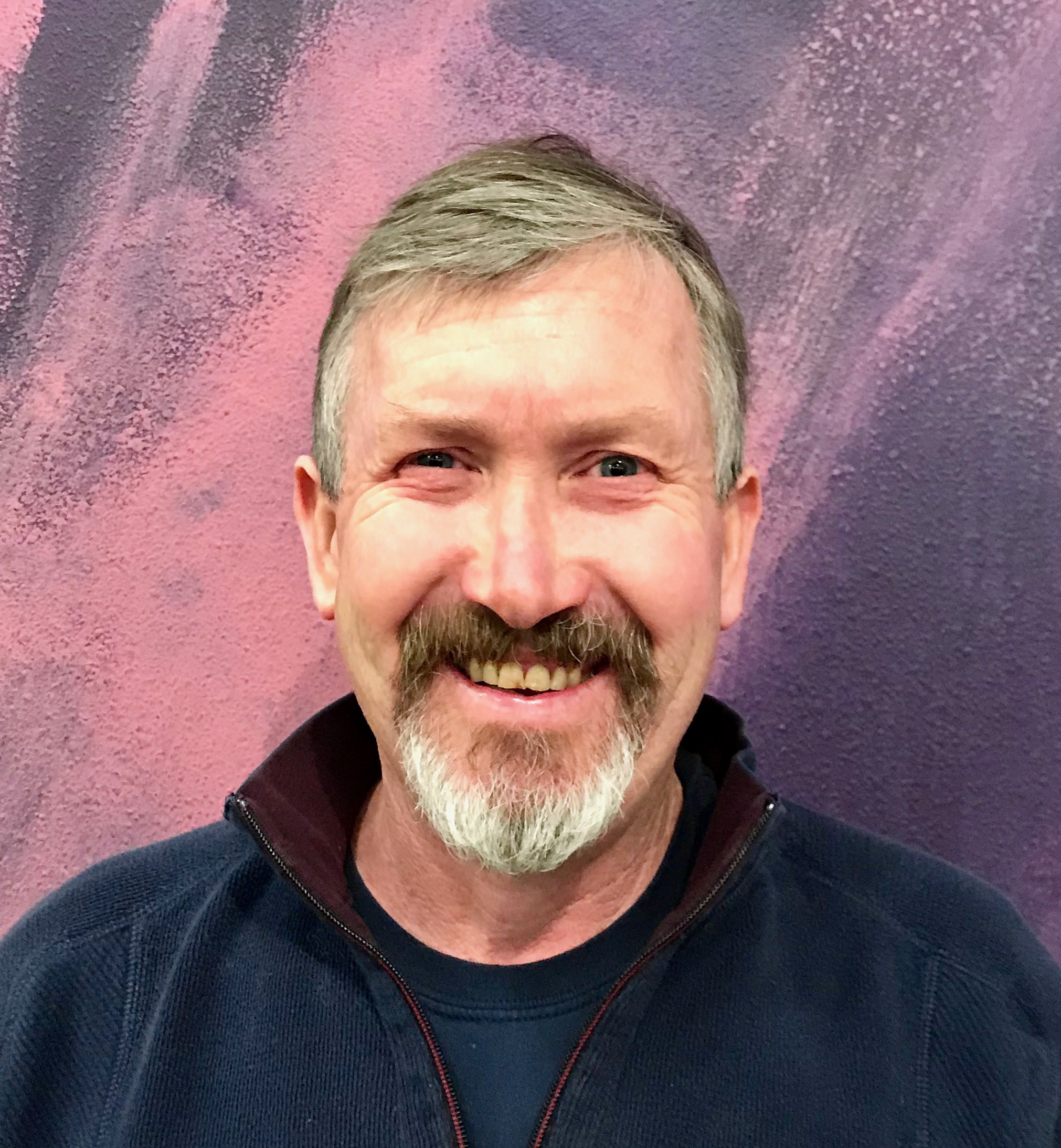 Brent Anderson began directing the adult choir at Emmaus in September of 2017.  Brent holds a BA in Music from Whitworth College, Spokane, Washington and an MA in Music History from the University of Oregon.  He has extensive experience as a choir director, bell choir director, and worship music planner.  He is also a member of various choirs, including Eugene Chamber singers and Eugene Vocal Arts Ensemble.  Brent has been active in musical theater productions at Actor’s Cabaret of Eugene, and also sings solos for weddings, funerals and worship services.  When he’s not singing or directing, Brent works as a General Building Contractor.  He and his wife, Constance (an accomplished flutist who often accompanies the Emmaus choir), have three grown children.To contact Brent Anderson, Choir Director please use the form below.